Within this portfolio, I mainly exhibit the work I have done, such as; an e-commerce website, and graphic design work. Ad & Co approached me to assist with the online presence of some exquisite works of art. See below for a more in-depth description. 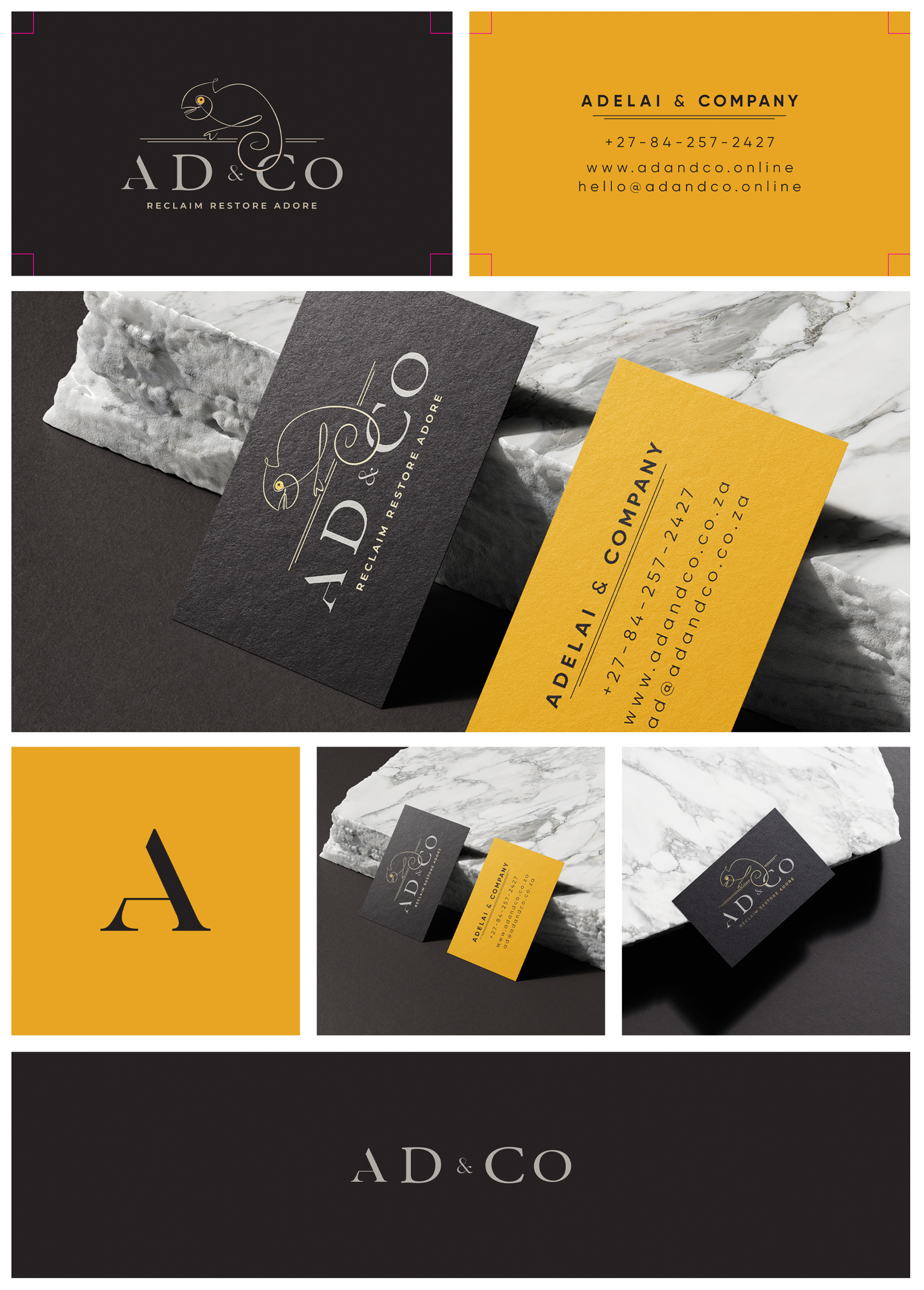 Adelai Alberts - "This is a simple process. I am inspired by beauty and any object showing the potential to become elegantly beautiful or beckoning to be different. I have a design background. As a child I grew up in a wonderfully talented artist studio: inspired by creativity, colour, nature, design and opulence! Today, being a professional architect, I am continually in design mode and have developed the love for old and vintage furniture. I am happy to reclaim the old, restore to the level I am content with and thereafter adore the new life given to the object. I hope you enjoy the website and all the collectables I showcase on it, be it furniture, accessories, pottery or fabric. All unique in design, some singularly beautiful as originals, others an interesting combination of styles – with a twist. Always exquisite, never dull."

Below are some of the elements used within the website page to better establish some branding, and an overall cohesive look and feel among some of the digital products I created for Ad & Co.

The project was delivered to a designer which could in some regard make things difficult, but, this is what I enjoyed most as Adelai has an eye for design - being an Architect, she brought out the best in me as I could now work alongside someone who, essentially, lives design.

The art can be sold

Well, not only are there exquisite pieces exhibited on the website, now there is more visibility to an audience who would like artwork from the artists themselves.

The proposal was a flop, and sure, one has to propose to receive input. I was happy with what I did, however, it is about what the client wants - and to achieve the best outcome of that specific company or individual's needs.

Within the proposal below, an amateur mistake was made. The Chamelion, which is the main logo feature, looks phallic within this proposal.

‍
Many designers out there make this mistake. One does not want a logo to look like this. It is unprofessional and puts out the wrong message. I'm just here to set an example, as I also make many, many mistakes - so, yes. No funny logos :)

Yes. The antique chair above are of a 3d model, which are wrapped-up in a variation of fabrics I put together to get some kind of mood, or design feel for the project moving forward.

I was going through a phase of really enjoying Bauhaus, and Memphis styles 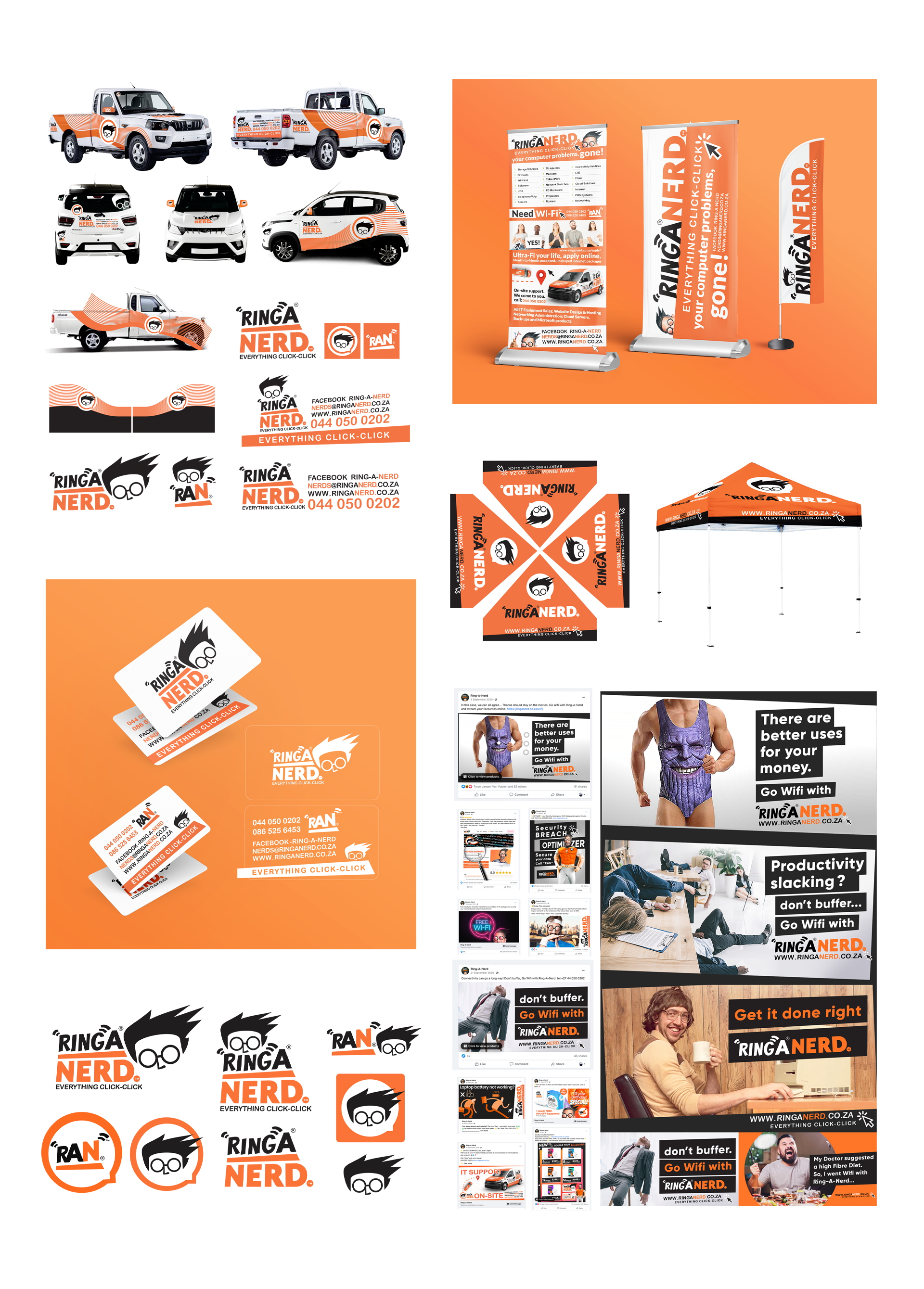 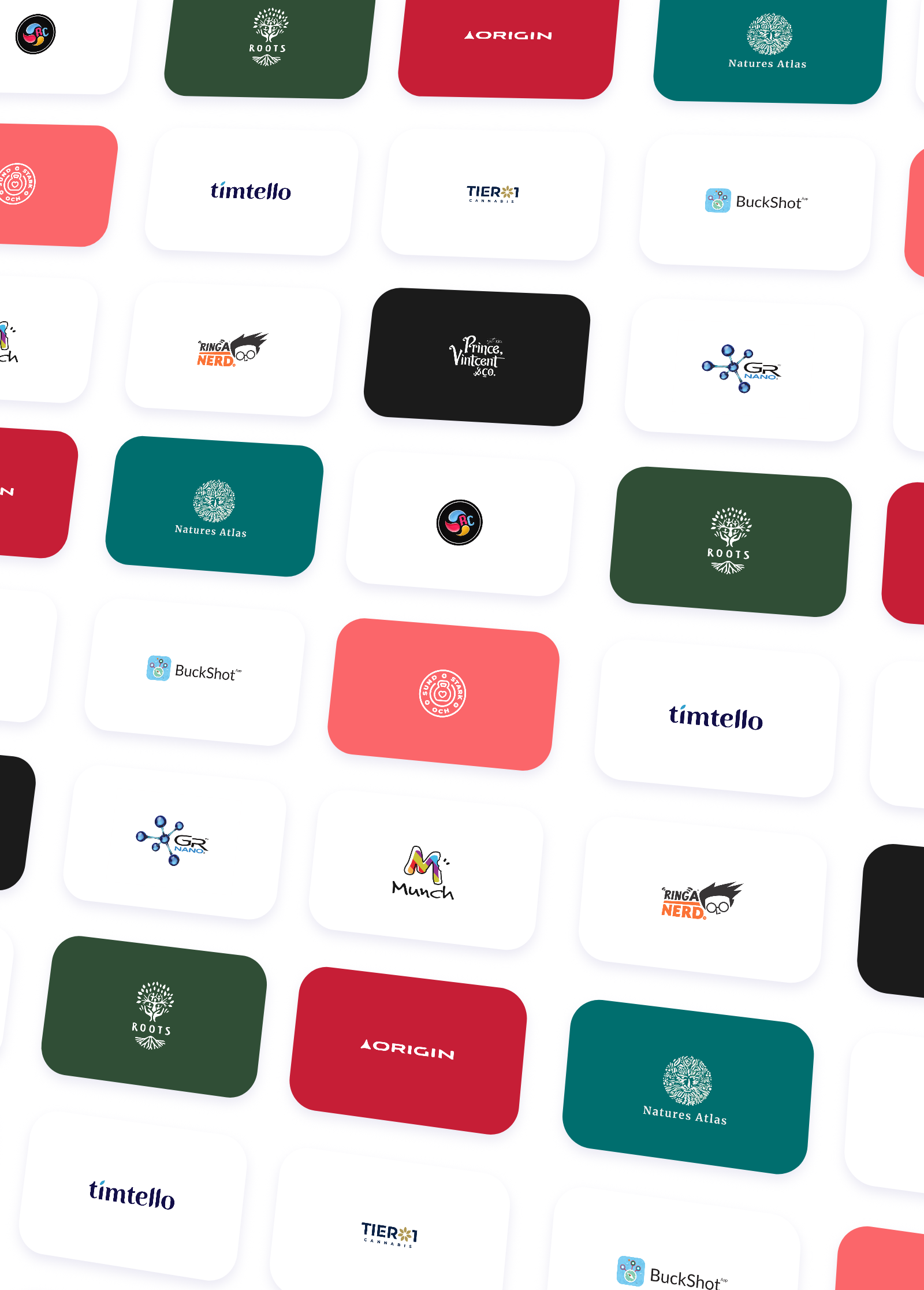 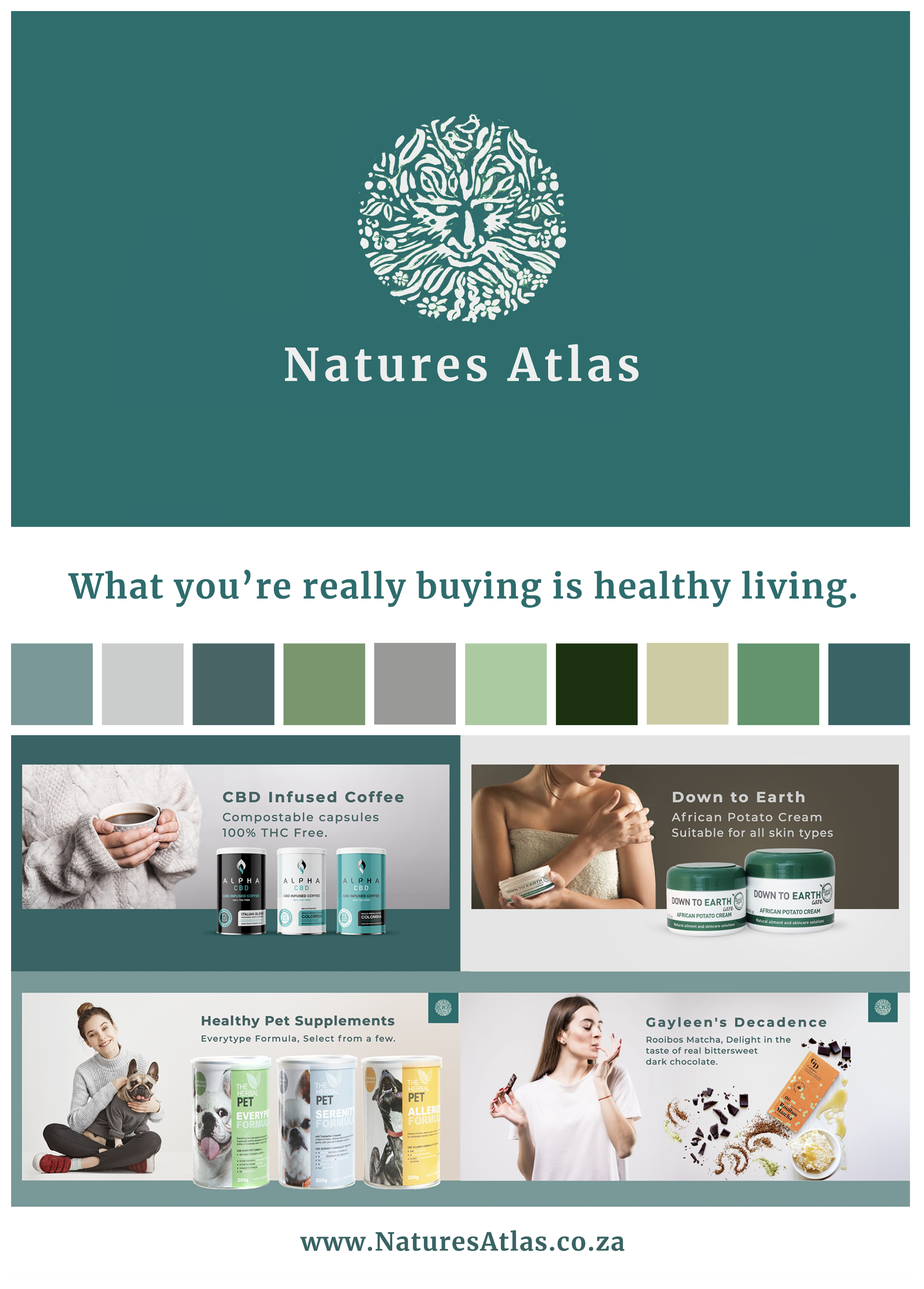 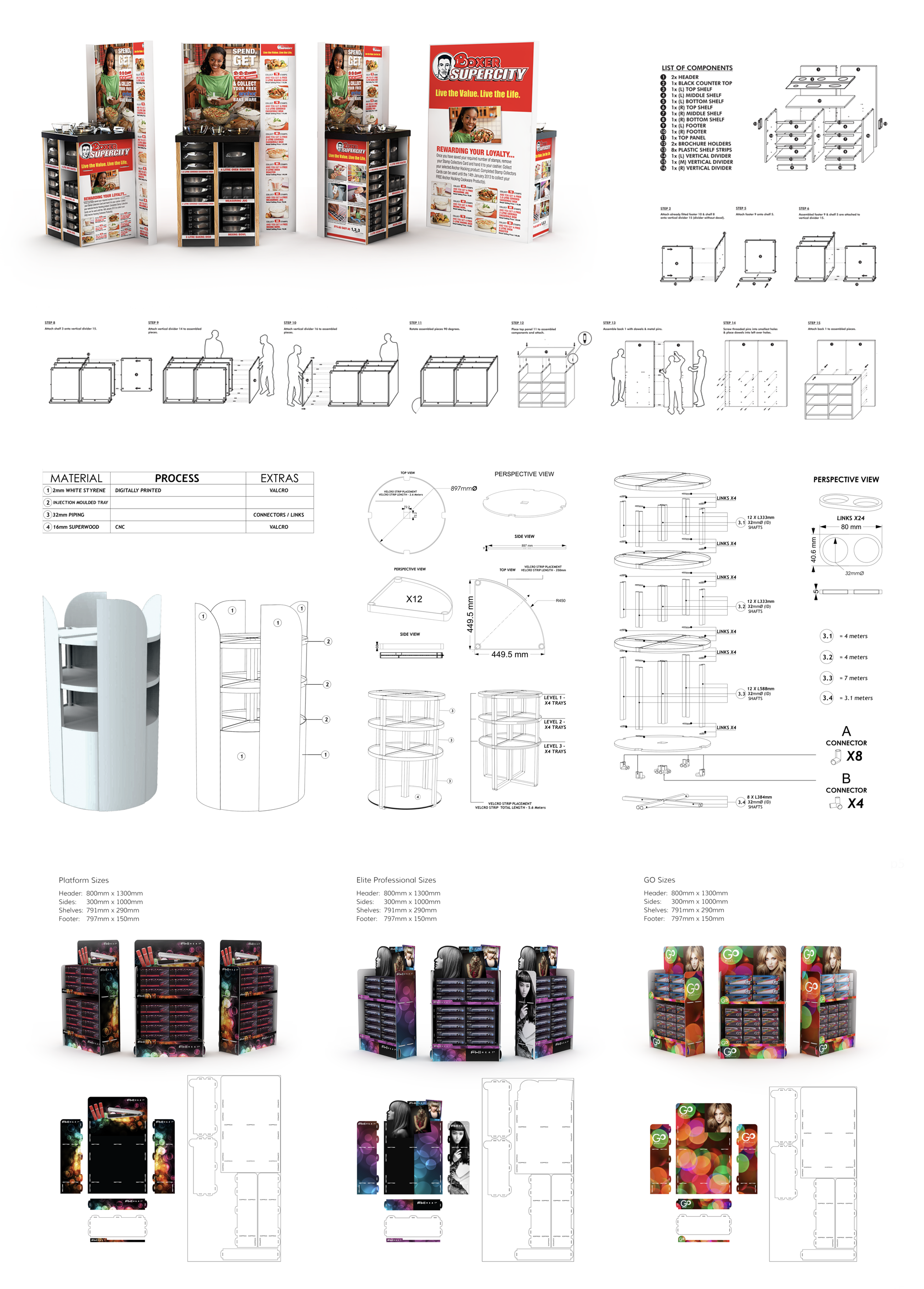